Sponsor:Ministry of Culture and Tourism of the People’s Republic of China、State Administration of Radio and Television of The PRC、Shaanxi Provincial People’s Government

Xi’an Western Cultural Industries Expo (hereinafter referred to as “Western Expo”) as a national and international cultural industries expo sponsored by Ministry of Culture and Tourism of the People’s Republic of China, National Radio and Television Administration, and Shaanxi People’s Government, supported by other 11 western provinces, autonomous regions and direct-controlled municipalities, and presented by Xi’an People’s Government.

Founded in 2005, since 2008, the Western Expo was going to be permanently located in Xi’an, as one of the national cultural industry fairs,which promoting the transformation of cultural resources、cultural products trading, cultural industry projects investment and financing of the national comprehensive professional platform, which was a strong market influence and brand appeal of large-scale cultural industry exhibition. The 10th Western Expo will be in accordance with General Secretary Xi’s general request for “five solid” Shaanxi Province, actively responded to the “Belt and Road” initiative, based on the service national strategy, service industry innovation and development, service regional economic development, focusing on the new trend of cultural industry development, new industry, new technology, new achievements, highlighting the characteristics of the west, further strengthen the exchanges and cooperation between the eastern and western cities and the cultural industries of the countries and cities along the Belt and Road, and contribute to western wisdom and strength of the prosperity of the cultural industry and the development of high-quality.

“The Belt & Road”along countries and cities and regions:

Xi’an is one of the important cradles of the Chinese nation and human civilization.Xi’an is the starting point of the ancient Silk Road and was the capital of 13 dynasties,including Zhou, Qin, Han and Tang,etc. There are 3,246 sites of historical interest in Xi’an, including the world cultural heritage of Mausoleum of the First Qin Emperor and Terra Cotta Warriors pit, the site of Weiyang Palace in Chang’an City of Han Dynasty, the site of Daming Palace in Chang’an City in Tang Dynasty, the Big Wild Goose Pagoda, the Small Wild Goose Pagoda and Xingjiao Temple Pagoda.Furthermore there are 134 museums in Xi’an.Thus Xi’an is hailed as a “natural history museum” in China.

Xi’an is a city of inclusiveness.Throughout the ages,a variety of cultures have been exchanged, interflew and interwoven here, it takes shape of a culture into antecedents of compatibility and combination in Xi’an. Xi’an is the cradle of traditional Chinese culture and an important node city in the world’s cultural landscape.As early as in the Tang Dynasty, Xi’an was a world-famous international metropolis. Foreign envoys,scholars,businessmen,monks and priests amounted to 100,000 which had a profound impact on the mutual culture spreading and integration of Chinese and Western civilizations.“Inherit traditions and incorporate new, open-minded and inclusiveness”is an important connotation of city spirit of Xi’an. On one hand, Xi’an culture has been continuously spread out, and Xi’an has been used as a “photo-graphic plate” to show the history of China to the world and a “business card” of Chinese culture. On the other hand, efforts were made to improve the environment suitable for traveling, studying, working and living and build Xi’an into a “low-lying land” where converging talents, a “high-land” where providing full conditions to talents.

With the further implementation of “One Belt and One Road” initiative, the economic and social development of Xi’an entered a sound and fast rising way.

–The policy of Open-up to other countries keeps deepening. Xi’an is twined with 31 cities in 26 countries around the world. Xi’an has also established friendly exchanges with 57 cities in 28 countries including st. Petersburg, Russia. South Korea, Thailand, Malaysia and Cambodia have set up consulates general in Xi’an.

–The perfection of the industrial system keeps accelerating. Up till now, Xi’an has formed an excellent development pattern supported by five leading industries of high-tech industries, equipment manufacturing industry, tourism, modern service industry and cultural industry, with rising strategic industries represented by intelligent terminal, electronic information, new energy automobiles and biomedicine as the new power, and led by high-tech, economic development, astronautics, aerospace among other national development districts. It has a complete range of industries, and outstanding agglomeration effect. It has become an important industrial base for China’s electronic information,astronautics, aerospace, oil equipment, automobile manufacturing, and nonferrous metal, among other industries. In particular, strategic rising industries have a strong momentum. Xi’an will center on the goal of “world famous city, cultural capital”, make great efforts to build a city of innovative and entrepreneurial capital along with the “Belt and Road” strategy, a global “hard science and technologies” capital leading new economic development, world cultural capital representing China’s outstanding traditional culture, world tourism and fashion capital and modern ecological and livable capital, giving full play to the core leading role as a national central city and the strategic supporting function of Development of the Western Regions, accelerating the pace of the construction of an international metropolis with historical and cultural characteristics; Sparing no effort to write a new chapter of great development, making great breakthrough and great leap for great Xi’an in the new era.

The 9th Western Expo themed by ” Advocating the Spirit of the Silk Road, Uniting the Industrial Strength”, Covered the area of 55,000㎡,which divided into 5 halls with national pavilion、city theme pavilion、Shaan xi pavilion、innovation industry pavilion、creative life pavilion. Nearly 351,300 purchasers and visitors whom came from 12 countries and 14 provinces 35 cities. It including Iran,UK,Italy,Thailand,Cambodia,Saudi Arabia,Nepal,Pakistan,etc.besides,HK,Macao and Taiwan in china had participated in the expo. In the meantime,almost 100 Media were reporting the exhibition siting such as China daily、CCTV、Shaan Xi TV、Shaan Xi daily、China culture daily、CNR,etc. 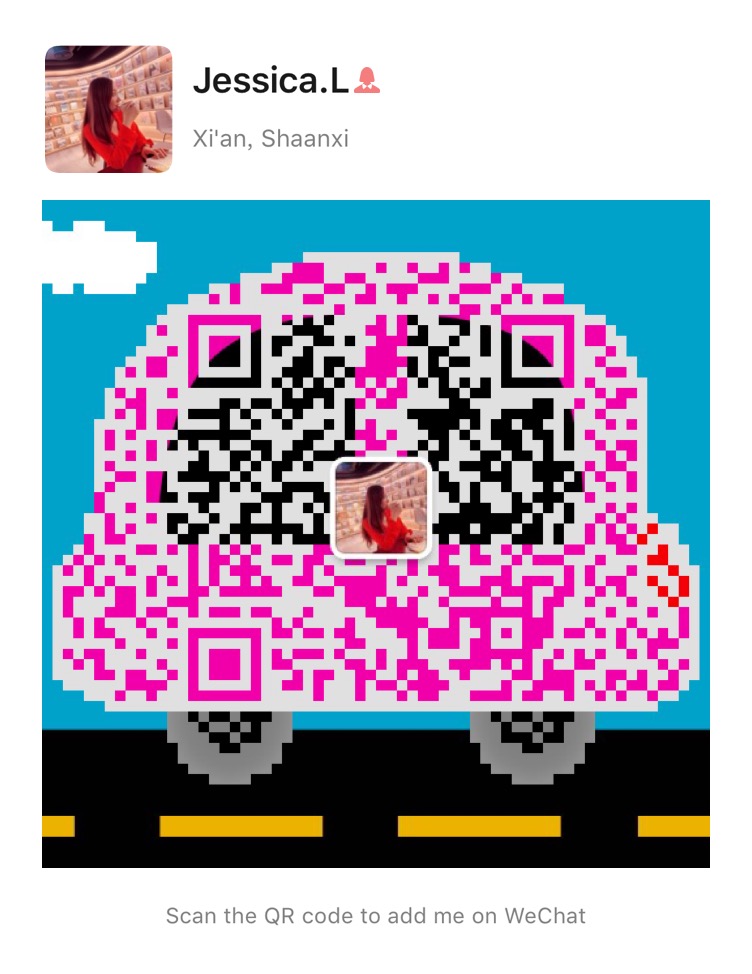